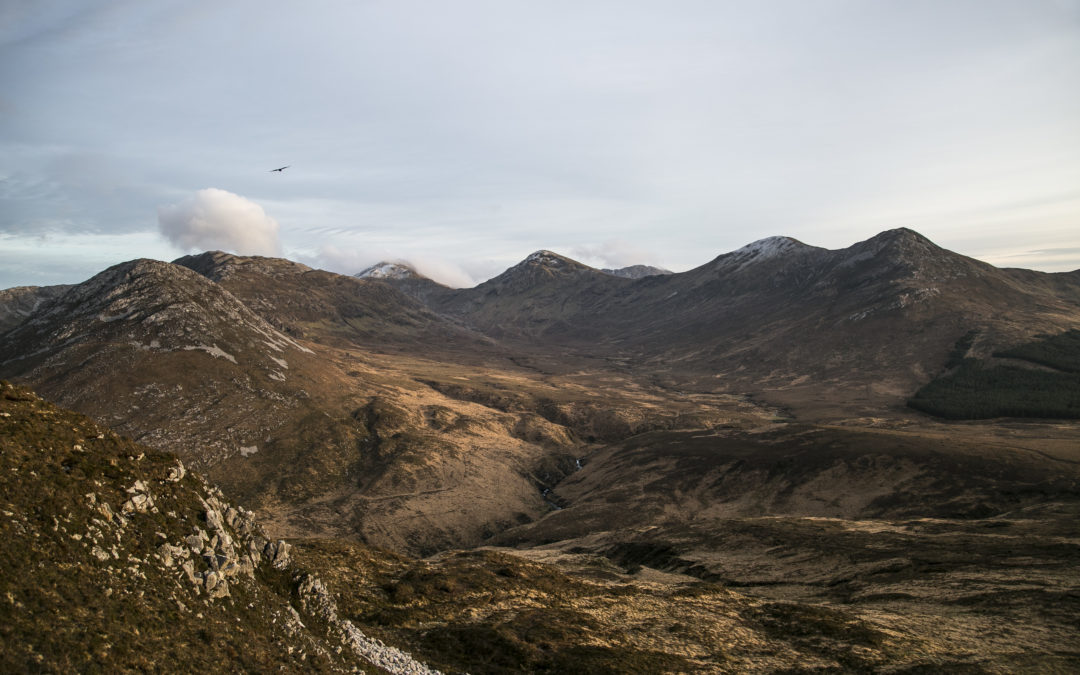 When one is writing, there always exists the looming fear of the block. The block can come in many ways, and once it does it won’t let you progress. You don’t know how the story will continue, how to solve a scene, or simply how to craft that paragraph that you need to describe what you need to describe. This last example has been my case for the past month. Once the book is written I’m sure that it will be a meaningless paragraph for most readers, but it somehow has become crucial to me and won’t let me progress, because it just doesn’t feel right. How can I describe this person and her speech in the way that I imagine it? In the way that Anna (my protagonist) perceives her? I have found the words, I think, or almost all of them. Some are terms I’m strongly attached to and won’t let go. They need to be there. Others are disposable. Or are they? In any case, it feels like everything is there and one just needs to assemble the puzzle, but the order doesn’t feel right, and it has to feel right. I’ve tried a lengthier paragraph, it does the job. A more explicit explanation, and it works too. But it lacks the style. And what is writing without style? It’s rubbish, that’s what it is. It doesn’t count. I’ve also tried to continue and solve this later, but how can you keep going when you know you’ve left a crucial mistake unattended? It’s just not possible. So I decided to stop and wait for brighter days to come.

The other day, on this journey of procrastination, I saw this climbing documentary called the Dawn wall. It follows Tommy Caldwell’s and Kevin Jorgenson’s ascent of an extremely difficult route in Yosemite. The climbers set up a plan to reach summit and divide their route in different phases, I think around 16 of them. Each phase is like a chapter in a story and comes with its different challenges that need to be solved creatively. How to place your hand in that small hold, how to distribute your weight to not fall on that transition… and those other technical things that good climbers do. Done in succession, this will take them from beginning to the end of the story, and after overcoming the challenges proposed by the wall, they will have become better friends and different persons. (The more I think about it, the more similarities I find with a narrative story arch!) But anyways, the funny thing is that the wall can be climbed in many different ways that are easier but it won’t do, they have to stick to that specific route because that is the challenge. So each day they attempt to clear the next phases and at night they camp on the face of the wall. Eventually, Kevin gets blocked. There is this lateral movement to do that he can’t just complete. He has to jump and grab this tiny edge of stone with the tips of his fingers, but he keeps on falling. Tommy has completed it and keeps climbing upwards, but his friend is just unable to and after endless attempts he is exhausted. During the nights they can meet to sleep, since they have the ropes to move freely around the wall they’re climbing. What matters though, is that for the official climb they follow the accorded route. Days go by and Kevin is feeling like shit, guilty of slowing Tommy down, and even considers quitting. But like every remarkably stubborn human, he doesn’t. He keeps going on for more than a week. Trying the same jump and failing over and over until his fingers give up. Covered in blood and bruises, he has to give them some rest for a few days until trying again, and again, and again, and again. Until one time, that one time… you guessed it. The movement is done right. Long story short, they keep going on from there and finish the climb, hooray, they’re the best. But after those blissful moments at the summit, it all vanishes away eventually, to just become a nice memory. And what’s next? The climber will ask to himself.

The point I’m trying to make is how beautifully ridiculous this all is. My obsession with that paragraph that I review over and over for a month. Kevin’s obsession with that jump for a week. I could write it differently. He could go on another route. And in both cases the results would be pretty much the same. Write a novel. Climb a rock. Paint a canvas. So what? Extremely irrelevant achievements to which we adhere the uttermost meaning and importance. And why do we do that? Why do we keep obsessing on the completion of these divine duties that we decide to impose to ourselves?

So why does it matter?

It simply does. It’s not about glory. It’s not about fame. It’s just about doing things the right way. Either you get it, or you don’t, but there is no real explanation.

Now imagine how blocked I am that I decided to start a blog instead of solving that cursed paragraph, but don’t worry, I’ll get back to it. I’m going to write that motherfucker in the exact way it has to be written, and then I will go on. There will be more blocks along the way, but I will overcome those too, collecting them as mementos, living proofs of the moments in which I could have given up and decided not to. And in the end, when I’ve written my second novel, I’ll be able to rest. My chest and my brain will stop pestering me at least for a little while because I did what they told me to do. And even if no one else cares in this world I will still feel that I did what had to be done. So if you encounter writers’s block, be aware that whenever you overcome it, you won’t have only progressed, but you will have become a better writer, and the more you persevere, the more resilient you will have become.

“Sometimes you climb out of bed in the morning and you think, I’m not going to make it, but you laugh inside — remembering all the times you’ve felt that way.” Charles Bukowski.